This article is a repost which originally appeared on SciTechDaily

Edited for content and readability
Images sourced from Pexels 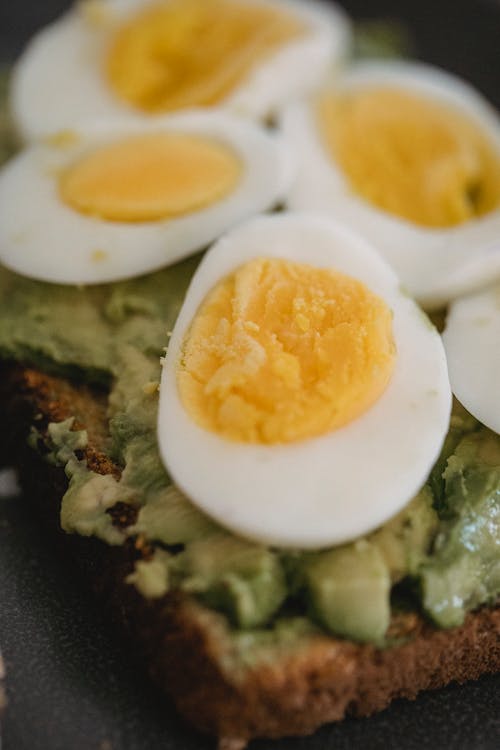 Assessing levels of high-density lipoprotein (HDL) cholesterol, known as “good cholesterol,” are already a standard part of formulas used to predict cardiovascular risk. A new test of the anti-inflammatory function of HDL seems to provide additional information that is independent of the quantity of HDL. If the results are confirmed in broader populations and a test developed for clinical use, adding anti-inflammatory capacity to risk scores may improve risk prediction and help people take steps to protect themselves against heart disease.

“HDL are very complex particles with anti-atherosclerotic functions that are not reflected by measuring just the cholesterol quantity,” said senior study author Uwe J.F. Tietge, M.D., Ph.D., professor and head of the division of clinical chemistry at the Karolinska Institute in Stockholm, Sweden. “Atherosclerosis [plaque build-up in the arteries] underlying cardiovascular disease is increasingly recognized as a disease with a strong inflammatory component, and a central biological function of HDL is to decrease inflammation.”

This study is the first to test whether better anti-inflammatory function of HDL particles protects against heart attacks and other serious heart-related events.

Participants included 680 white adults (average age of 59, 70% male) living in the Netherlands who were part of a large population study that began in 1997. All were healthy when they enrolled in the study. From the larger study participants were identified who’d had a first cardiovascular disease event before the end of the study follow-up. HDL particles were analyzed in 340 people who experienced a first fatal or non-fatal heart attack, were diagnosed with heart problems caused by narrowed heart arteries (ischemic heart disease) or who required a procedure to open clogged coronary arteries during the median 10.5-year follow-up period. These participants were matched to a control group of 340 people of the same age (within 5 years), sex, smoking status, and HDL cholesterol levels who had no cardiovascular events during follow-up.

Several lab tests were performed for all participants at enrollment, including measuring the ability of isolated HDL particles to decrease the inflammatory response of endothelial cells lining blood vessels (called the anti-inflammatory capacity). Researchers also measured C-reactive protein, a substance that rises when there is more inflammation throughout the body, and cholesterol efflux capacity, a laboratory assessment of how efficiently HDL can remove cholesterol from cells that resemble those found in plaque.

“By using a novel research tool, our results provide strong support for the concept that plaque buildup in the arteries has an inflammatory component, and that the biological properties of HDL particles have clinical relevance to cardiovascular disease risk prediction,” said Tietge.

Although the results raise intriguing possibilities for improved screening, the results must be confirmed in different populations. In addition, a simpler and hopefully automated test for anti-inflammatory capacity should be developed first, researchers said.

“The HDL cholesterol level is a good, established, simple, and cost-efficient CVD risk biomarker. Our results, however, demonstrate that the anti-inflammatory capacity or assays looking at HDL function, in general, have the potential to provide clinically relevant information beyond the static HDL cholesterol measurements that are currently used,” Tietge said.

The findings also raise the possibility that medications to improve HDL anti-inflammatory capacity may be developed and used to lower heart disease risk.

Study limitations to be considered include that the study population was white and genetically similar, thus results are not generalizable to other race and ethnic groups. In addition, the researchers did not include stroke incidence in their analysis so conclusions cannot be drawn about HDL and stroke.

The Bathmate Hydromax X-series has 35% MORE power! Giving you faster results! You'll notice a difference after just one use!

Get your Bathmate Hydromax now!

Phallosan is Clinically-Proven for Results

The Phallosan is a revolutionary penis extender that harnesses vacuum power to provide lasting results. The medically-backed extender is easy to use, comfortable, and supported by clinical studies as well as 1,000’s of users. Our official Phallosan has been proven in clinical studies to add inches to the penis, fix penis curvature, and improve erection quality.

Get your Phallosan today!

Bodyweight Only Training Exercises for Mass and Strength